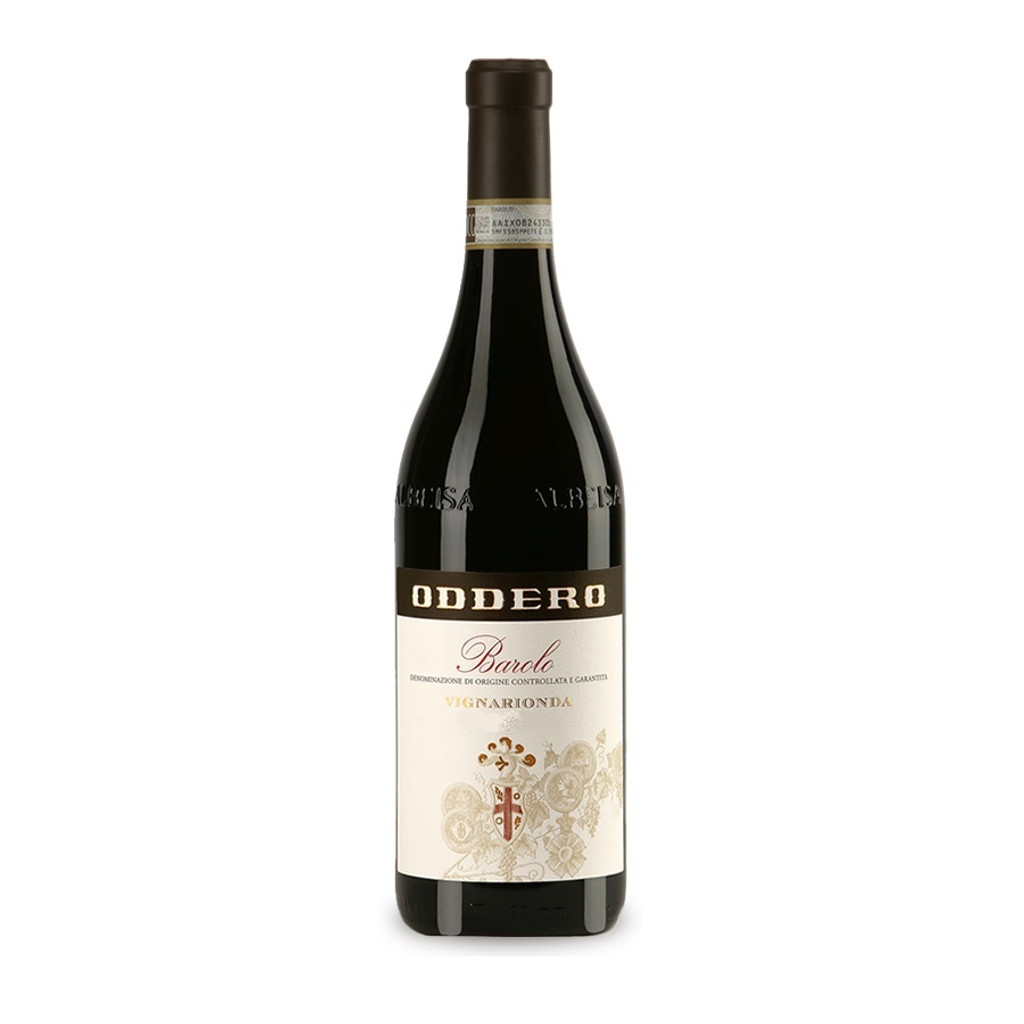 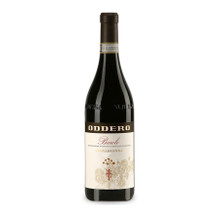 The Oddero team, led by the meticulous, quality-obsessed Maria-Cristina Oddero, after much painstaking evaluation of their raw material and bottled wine over the two decades of her administration, have settled on producing two Barolo Riservae, one from their 30-year old vines located in the austere yellow sands of Bussia, in Monforte d’Alba, and released as a Riserva only in the best vintages, and the other, also made only in the finest harvests and released only after a decade in their cellars, comes from their top parcel of Serralunga d’Alba’s famed Vignarionda. These are both incredible achievements and, even with the rush to obtain all of the best newly released 2015s, are very much worthy of inclusion in any serious Barolo cellar.

The gem at the back of the Oddero cellar is the 2000-ish bottle (not case!) production of Vignarionda. This vineyard has the reputation for producing tannic beasts and while that’s true to some extent, Vignarionda, once Father Time beats some of the stuffing out of it in the cellar, can become an incredibly complex, even suave wine. At nearly twelve years past the vintage, this could serve as a primer for a classic Vignarionda- all plums, black truffles, ferrous-y mineral and rose petals. I don’t know when this wine will be at its peak (and I don’t care because I won’t even be alive) but I don’t intend on waiting too long to drink mine. Only a few bottles to spread around, alas. But magnums!? Oh, boy!

Monica Larner for Robert Parker’s Wine Advocate Vignarionda, 94 Points:
The 2008 Barolo Riserva Vignarionda was held back at the winery to be released commercially ten years after the harvest. The fruit is sourced from 50-year-old vines that benefit from organic farming. You feel the robust nature of the Serralunga d'Alba village, with heat, structure and power at the back. It is a classic but powerful Nebbiolo, with earthy tones, sweet spice and dark chocolate. This wine is moving beautifully along its aging trajectory. Bravi. Only 2,000 bottles are available.