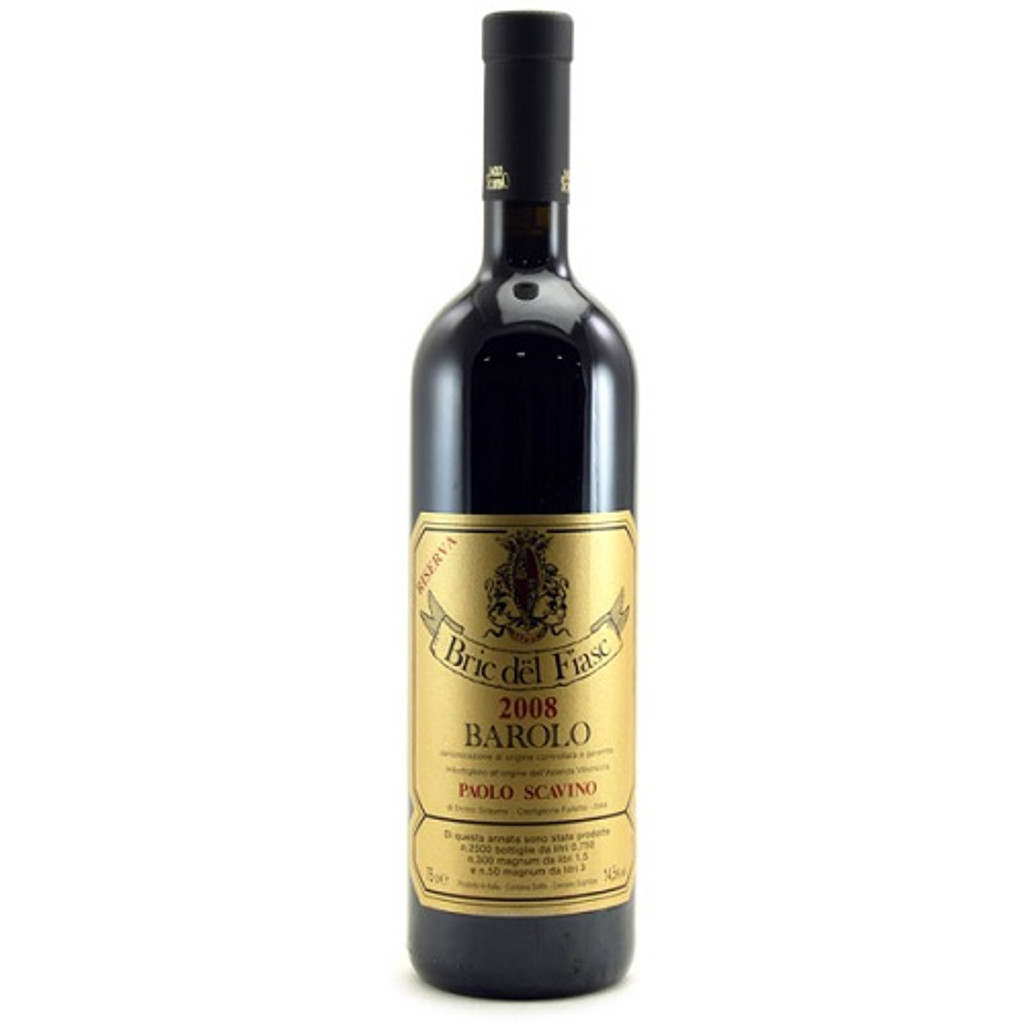 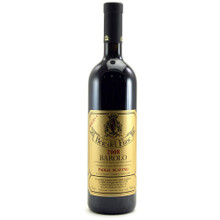 The Barolo D.O.C.G. RISERVA Bric dël Fiasc® 2008 was made in honor of the 30th Anniversary of the Barolo Bric dël Fiasc® vinified as single vineyard Barolo. The 2008 vintage has been also one of the greatest and most classic vintage for Barolo therefore, also for this reason, we decided to celebrate this vineyard by making a special RISERVA out of it.

For the Barolo D.O.C.G. RISERVA Bric dël Fiasc® 2008 we decided to use the original label of Barolo Bric del Fiasc® (changed then in 1985) to remember this wine’s debut. As a sign of gratitude toward this vineyard we also decided that all proceeds from the sale of Barolo D.O.C.G. RISERVA Bric dël Fiasc® 2008 would have been donated to charity. Some of the initiatives, organizations that have been supported are “Doctors with Africa” CUAMM, the Children Regina Margherita Hospital in Turin.

Vinous: 97+ Points
Scavino's 2008 Barolo Riserva Bric del Fiasc is just as magnificent as it has always been. Pine, wild flowers, mint, spices and dark red stone fruits form a fabric of breathtaking nuance as this precise, polished Barolo shows off its considerable personality. This is one of the most aromatically expressive, lifted Barolos I have ever tasted from Bricco Fiasco, where the wines tend to be bruisers. Scavino's 2008 Riserva, on the other hand, is pure class.

Robert Parker's Wine Advocate: 95-97 Points
The 2008 Barolo Riserva Bric del Fiasc is a huge, huge wine. Waves of fruit saturate the palate as the Riserva shows off its personality. There is so much intensity that the tannins are at times barely perceptible. Dark red fruit, smoke, incense, spices and crushed rocks burst from the glass as this rich, explosive Barolo shows off its pedigree. The Riserva is pure Bric del Fiasc at its very finest. The 2008 Riserva is still in cask. I can’t wait to taste this again. Anticipated maturity: 2020-2033.
There is always something new happening at Scavino, where Enrico Scavino, along with his daughters Enrica and Elisa, continues to push the envelope. This year the Scavinos have a new Riserva they are issuing to mark the 30th Anniversary of Bric del Fiasc, first released in 1978. The 2009s, 2010s and 2011s I tasted point to an estate working at a very high level of overall quality and consistency. Readers who want to learn more about the estate may want to take a look at my video interview with Elisa Scavino.

Wine Spectator: 93 Points
A broad swath of mulled cherry, licorice, tar and briar aromas and flavors highlights this dense, beefy red. Balanced, showing hints of tar and plenty of muscle. Think of a fireplace and braised lamb or beef. Best from 2018 through 2032. 208 cases made.