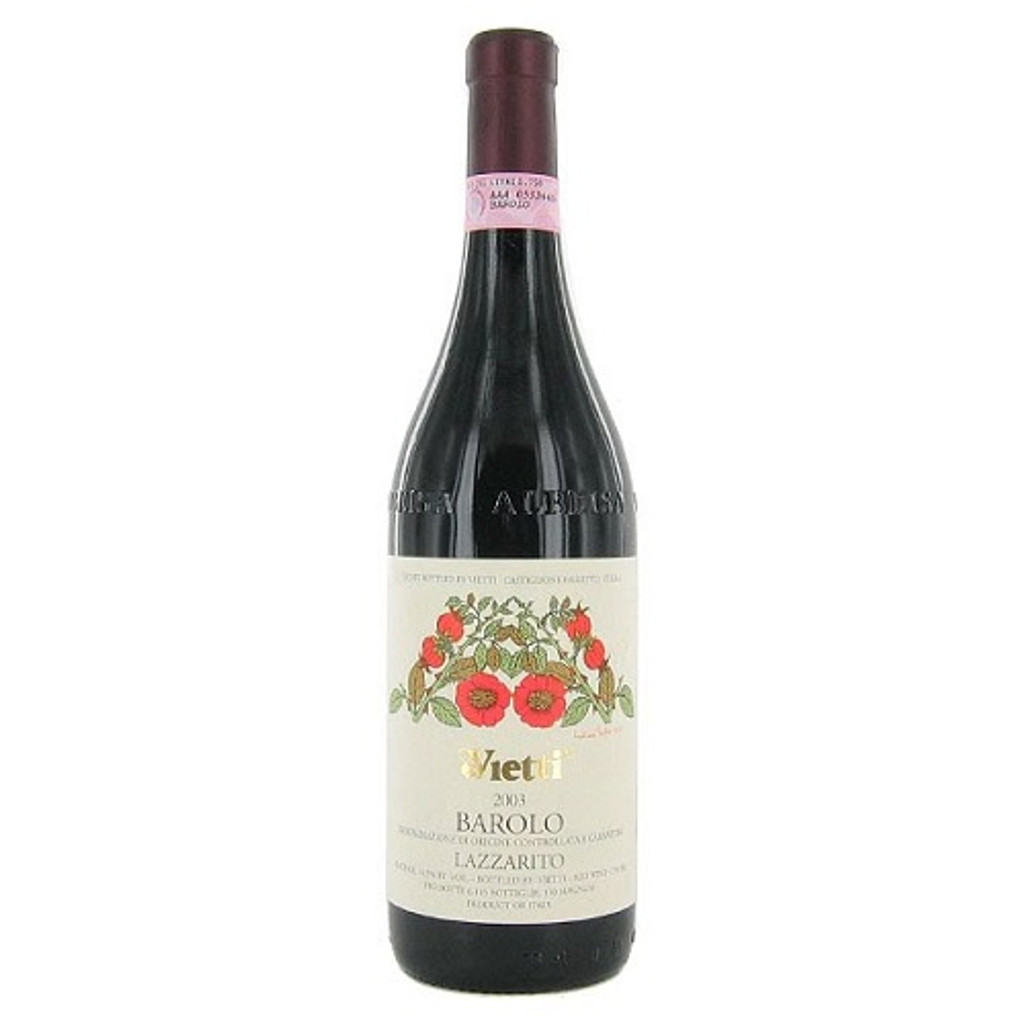 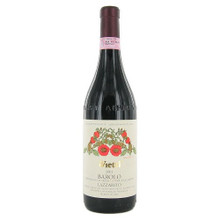 There is no further proof required as to the quality the best producers pulled from the challenging 2014 harvest in Barolo than winemaker Luca Currado’s ultra-impressive lineup of wines. From the once-again ravishing, multi-faceted Barolo Castiglione, the house’s classically fashioned blend of some of the best crus in the area, to Vietti’s iconic single vineyard wines, it’s a stable that will turn the heads of even the most cynical 2014 deniers. Let’s start with the Castiglione, because it is here where Luca really showed his chops. Made from a who’s-who of Vietti-controlled crus in Castiglione Falletto, Monforte d’Alba, Barolo and Novello (the cantina has holdings in 11 of the 15 vineyards identified as ‘Grand Crus’ in Barolo), this is the ultimate ‘Barolo Classico;’ a wine whose artful blending highlights and expresses the attributes of the entire Barolo region. In the 2014 vintage, the variety of raw material gave Luca a huge advantage over those forced to deal with the ravages of the later summer-early fall rains in only one site.

The Barolo Castiglione is a unique wine in that regard as it harkens back to an earlier era where Barolo cantinas made one bottling rather than many single-vineyards, but it’s also unmistakably Vietti, meaning that it’s anything but stodgy or old fashioned in its approach. Bright, elegant and beautifully expressive, I like it for the fact that you can drink it young and it will drink well its entire life. I think it’s a dead ringer for the 1998 at this stage, in fact, and that’s one of my favorite vintages. There are scores and scores of single-vineyard Barolos costing twice as much that only wish they were as exciting to drink as Vietti’s Castiglione! As for the single vineyard wines, well, there not much I can say that the press already hasn’t. They are each monumental successes and wonderfully vivid expressions of their respective terroirs. And, like the aforementioned 1998s, they’ll be great wines to drink young and old! My favorite upon tasting them earlier this spring was the Lazzarito but you cannot go wrong here. Why not try one of each? Need more validation? Mr. Galloni nearly fell out of his chair! All in stock.

Antonio Galloni for Vinous Media. 96 Points:
On Lazzarito: ‘…gorgeous…deep, dark and intense with all of the energy of the vintage on display….super expressive…..the weight and depth of Serralunga come through.