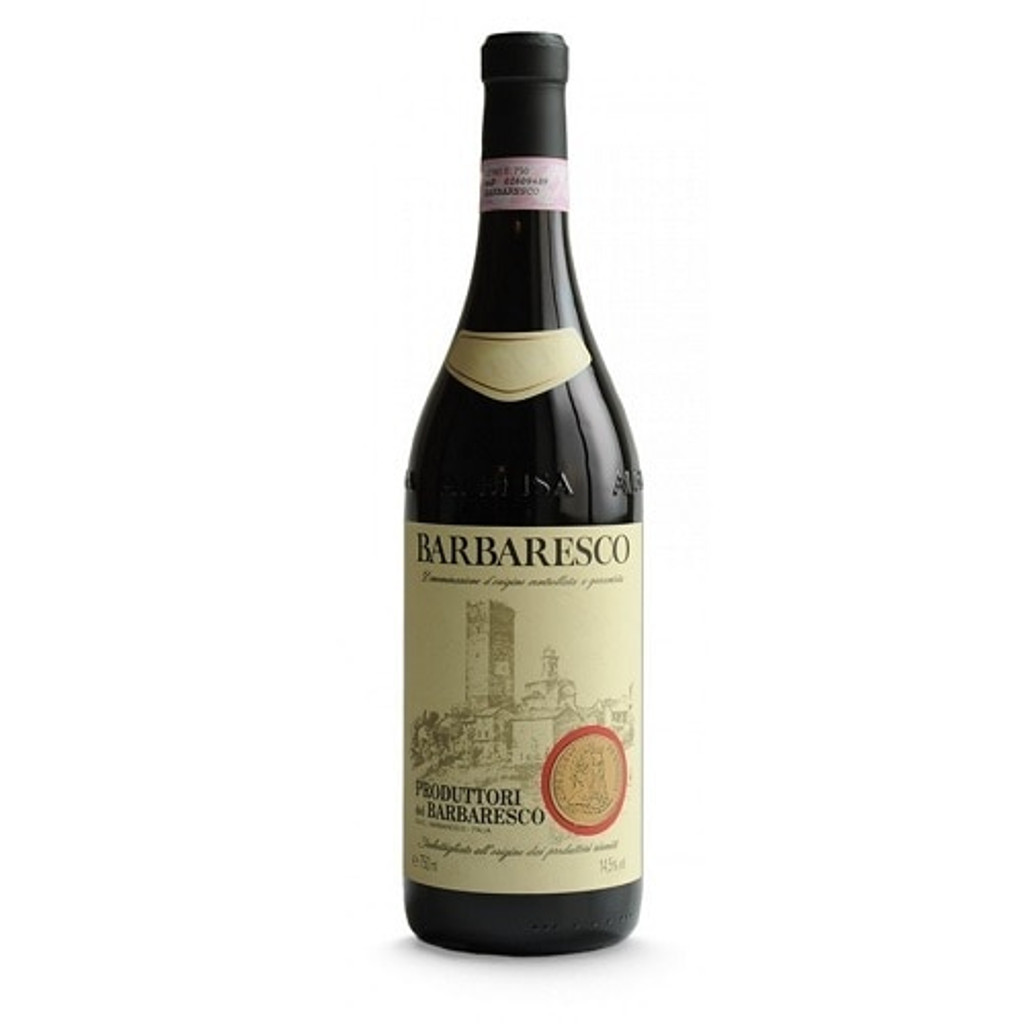 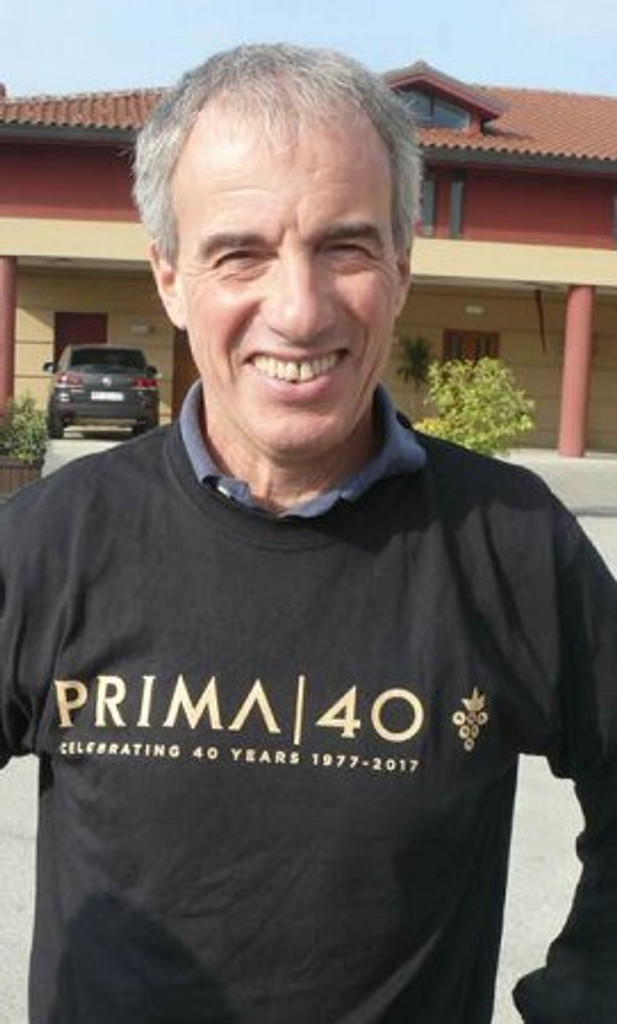 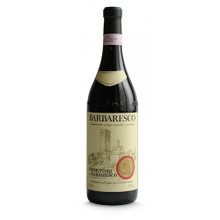 John Rittmaster for Prima Vini Wine Merchants:
Two woefully short harvests in a row have dealt mighty Produttori del Barbaresco a rather serious blow. The normally healthy production of this ultra-high quality cooperativo has been slashed nearly 40% over that period and that, combined with the stellar reputation of the 2015 harvest has the market in a bit of a tizzy. Prices are up, availability down and demand is, well, off the charts. Good thing we’ve been Produttori buyers, vintage in and vintage out, since time immemorial, and have made it a point to secure a healthy allocation before the press catches up. And the wine is really something. I think you’d have to go back to 1997 to find this much intense fruit and 2001 for a Produttori vintage with this much structure. Dark for Nebbiolo, it’s a very ripe, very fruit forward wine with broad aromas of plum skin, hoisin, black cherry, mint chocolate and balsamico and a particularly mouth-filling palate that finishes with a whack of young Barbaresco tannins. Like Monica Larner wrote in her review, this may be a fruit forward Barbaresco but it will require some time for all that fruit to integrate with all that structure. I’d say give it six months or a year to open your first bottle. Much longer if you decide to get one of our few magnums. And save your last bottles for 20 years or longer if you can. And, yes, 2015 will be another single-vineyard Riserva vintage at Produttori- that’s three in a row if you’re counting, and director Aldo Vacca says that 2016 has already been declared as such and, more than likely, 2017 will be as well- an unheard of string of quality vintages at this top quality address, a Golden Age for one of Italy’s most important producers.

Robert Parker’s Wine Advocate: 93 Points
I tasted this wine after bottling but before its commercial release. The 2015 Barbaresco will hit the market on September 1st. It was scheduled to be released in October, but because Produttori del Barbaresco is already out of stock of the 2014 Barbaresco, they decided to move this release up and shorten waiting times. I mention that because you definitely don't want to pop the cork too early. The 2015 vintage opens to a visibly darker color and thicker concentration compared to recent past vintages. Next to the upcoming 2016 and 2017 editions, we can expect 2015 to be the most fruit-forward of the three. You get dark tones of plum and blackberry with dry tannins at the rear.