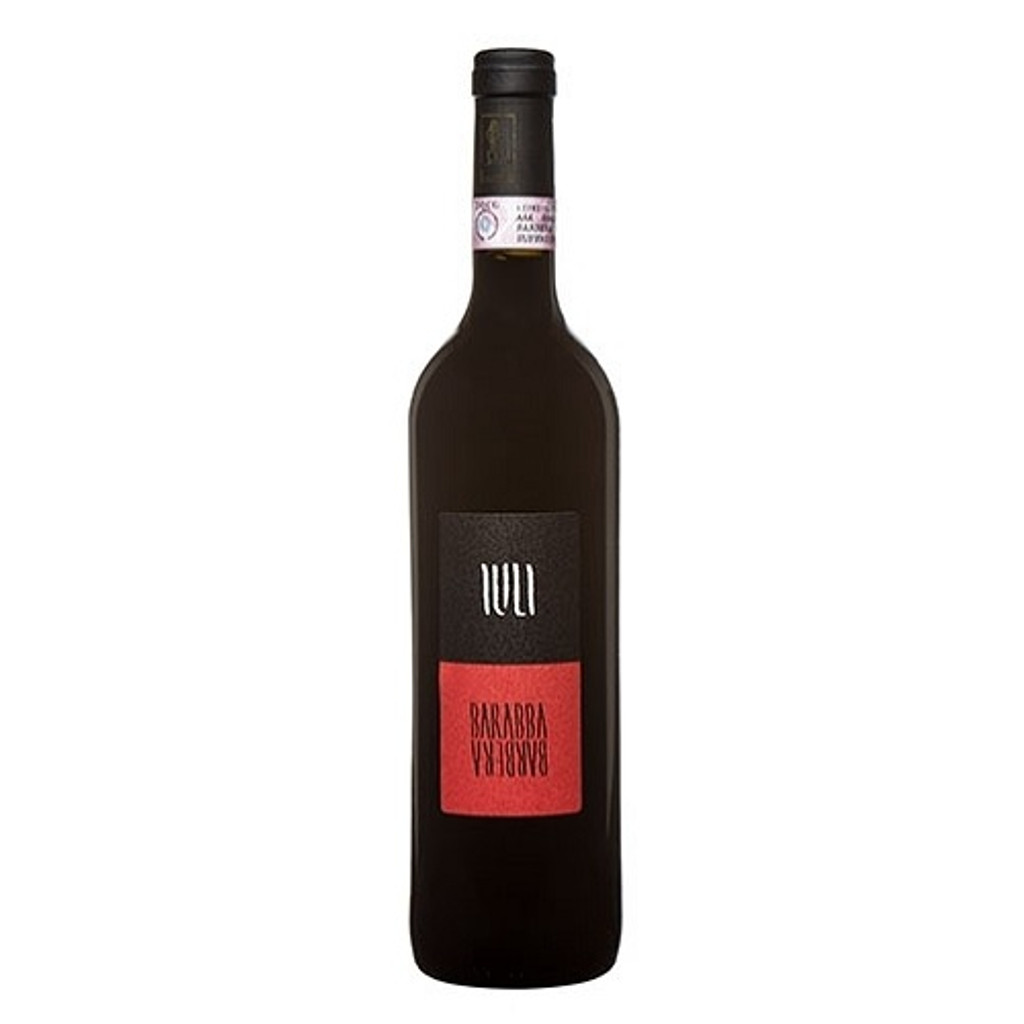 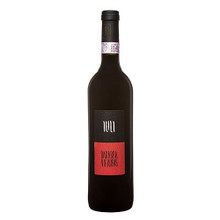 Fabrizio grew up in his mother’s restaurant (literally, they lived in an apartment upstairs) that his grandmother opened in 1942. His grandfather planted a hectare of Barbara on the hillside behind the home and restaurant in 1935 that they used to make wine to serve the guests in the restaurant, as well as friends and neighbors. Fabrizio grew up helping in the restaurant and in the fields and vineyards from the time he could walk, as his mother says, “always with dirty knees and a huge smile”.

After attending school for gemology and jewelry design (exploring his artistic side), Fabrizio returned to his hometown and continued helping in the restaurant and gardens with his mother as well as helping his father with the farming in the fields and vineyard – and took this time to travel in the winters to see the world, spending time in Brazil as well as Central and South America.

In the 60 years that the family restaurant was open, “l’Universo” received numerous accolades and incredible reviews, including the praise of Veronelli shortly before his death (the famous Gastronome, and one of the central figures in the appreciation and promotion of Italy’s gastronomic heritage), and now closed, is a local legend that is still very missed and fondly remembered.

A few years before closing its doors, due to constant requests for the family’s house wine, combined with the incredible quality that came from Nonno’s vineyard, Fabrizio decided to turn completely to viticulture and start labeling and selling the house wine. In addition to his grandfathers vineyard, he planted additional vineyards, including 2 hectares of Pinot Noir. He purchased an old cascina a few doors down from where he grew up in the little village of Montaldo that was built in 1500. Fabrizio brought back to life the beautiful old brick house, including the original existing cellar adding some modern technology and conveniences. Fabrizio created a space for his barrels, and a small warehouse to store the wine, put in two rooms on the third floor that serve for the agriturismo (or bed and breakfast), and now welcomes guests and clients into this beautiful space.