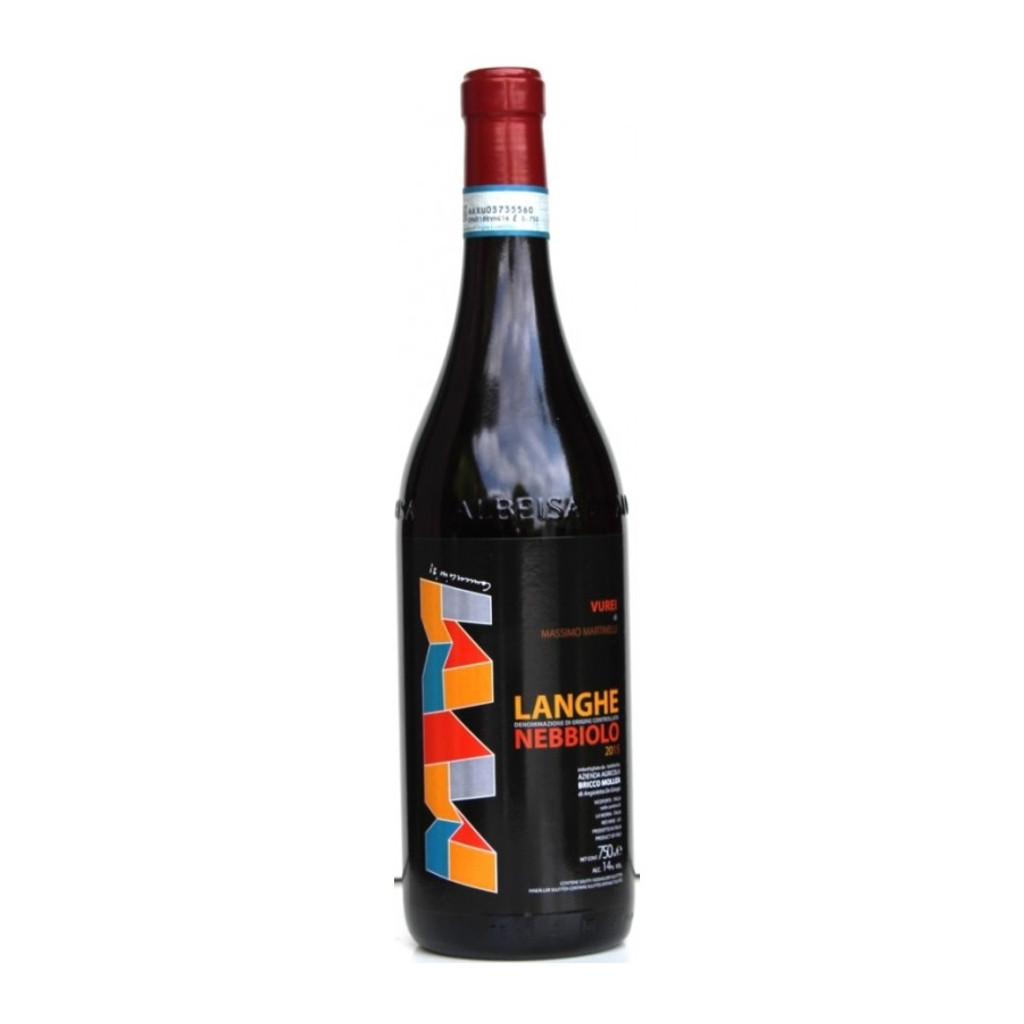 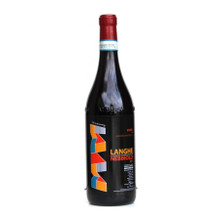 I first met Massimo Martinelli at the old Renato Ratti cantina in La Morra now almost 20 years ago.  At the time, he was not only the longtime winemaker at Ratti (he was Ratti’s nephew, and started working there when he was 15), he was also their archivist and all-around guru for all matters viticultural and enological. At the time, he was also the archivist for the entire Barolo region as well, and the reigning president of the Barolo Consorzio.  With a group of PRIMA customers, Massimo took us around the sort of museum he’d created in the old monastery that served as the Rattis’ original winery, and showed us the detailed maps and vintage charts he’d lovingly created by hand with Renato, decades before anyone else even thought to carefully document the individual crus.  Those Ratti maps are still on just about every wall in Barolo, even ours here at PRIMA.

Massimo calls his Nebbiolo production Bricco Mollea and, when we were finally able to spend some quality time with the Martinellis at their compound in Vicoforte last fall, he showed us both his Barolo and a particularly delicious Langhe Nebbiolo, over some of his delicious homemade morel frittata.  Predictably, both wines were sensational, and, by the end of the day, my wife Anne, my brother in law Mike and I were practically begging him to make some available to the United States.  He puffed contemplatively for a minute on his ever-present Toscano and said, finally, ‘for you, why not?’  And so it goes!

He could only spare 25 cases of the Vurei Nebbiolo for us, but, you’ll see, it’s one of the prettiest, most delightful versions of savory, easy-drinking Nebbiolo we’ve had in a while.  After over 60 years making it, Massimo still has a deft touch with this hard-to-master grape, and it shows in this charming, medium weight red with cinnamon-y, smoky red and yellow cherries and a rose garden full of faded petals. Beautiful drinking right now and very food friendly, it’s a wonderful house wine candidate.  At least it will be at my house.  His Barolo, complete with the Massimo’s cheroot-chomping visage on the label, is a far more serious wine, with gutsy, iodine-y, iron-y aromatics and all of 2012’s stony reticence and complexity.  It drinks exceptionally well, but will cellar gracefully for many, many years should you let it.

So, finally, six months after we first fell in love with Massimo and Angioletta’s Bricco Mollea, they have finally arrived at PRIMA!  A mere 300 bottles of Nebbiolo (of the 1200 he makes) and only 30 bottles of Barolo.  Come share with us these intriguing pieces of Barolo’s cultural fabric and make sure to put some in your own cellar.