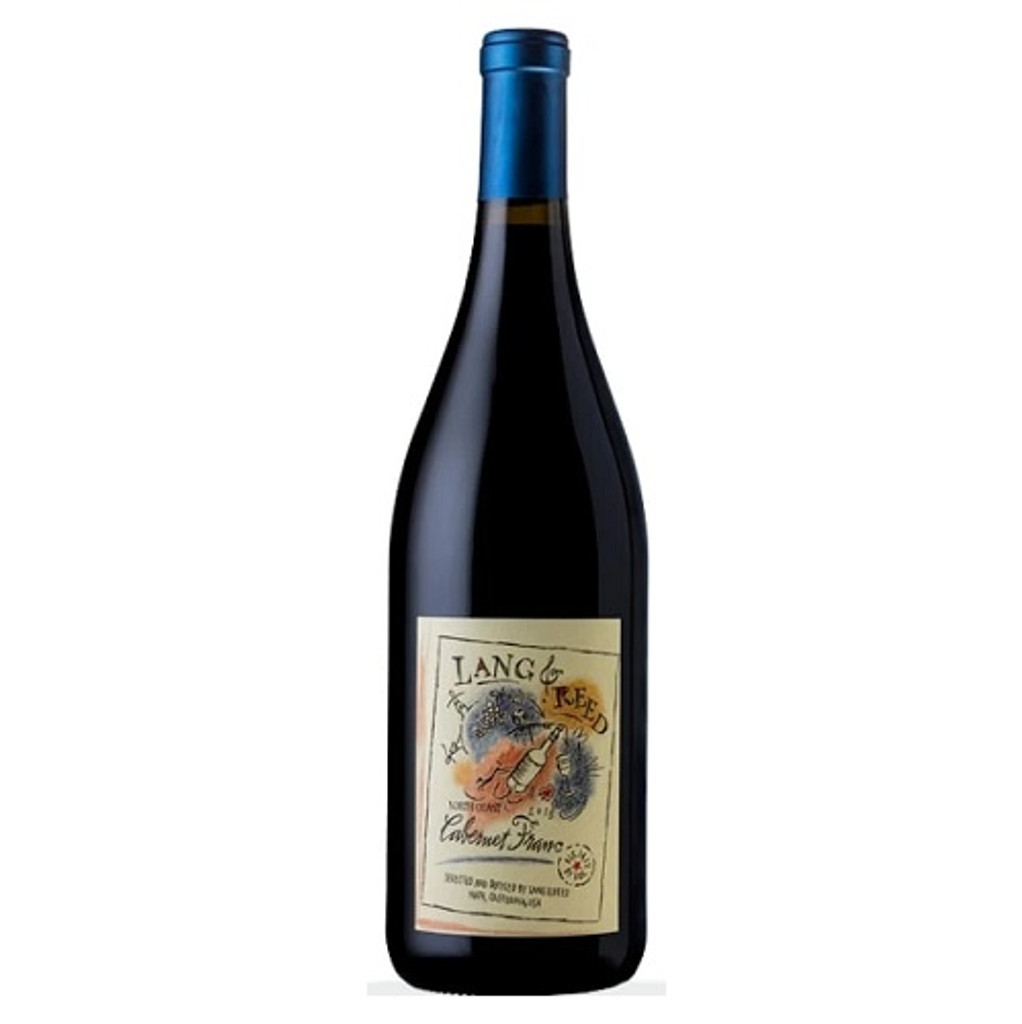 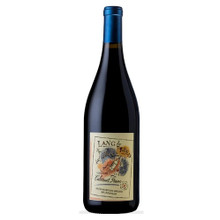 When it comes to American versions of the Cabernet Franc grape, there seem to be two distinct camps.  One looks at Franc like Sauvignon and aims for riper, silkier, more powerful wines that show a lot of texture, polish and class.  Crocker & Starr, Kenzo and Dalle Valle are a few producers that immediately come to mind as doing a great job.  There are a lot fewer producers that follow a second school of thought- that is making American Cabernet Franc that more approximates the so-called Bistro style so prevalent in the Loire Valley appellations of Chinon and Borgueil in France- lighter, less extractive and more fragrant versions of the grape that take advantage of its natural tendency towards making earthy, peppery wines that float across the palate rather than attack it.  The torch-bearer for that style definitely is Lang & Reed.  Owners John and Tracey Skupny got the idea for their wine on a trip to the Loire and, already favoring wines with a touch more elegance and finesse than they were working with in their own day jobs in the Napa Valley, came up with the idea of an affordable, eminently quaffable, thoroughly delicious Cab Franc, priced to sell.  The first vintage, one that we remember well at PRIMA, was 1993.  The original versions were from exclusively from Napa Valley fruit, but has the variety caught fire in the valley, so has its price and, in order to keep L&R (named after their two lovely kids) true to its original mandate, recent vintages have been sourced in Lake and Sonoma counties as well as Napa.  As I say, their goal is to create a food-friendly, highly nuanced Cabernet Franc that emphasizes fragrance and texture and their current 2013, a fixture here in our restaurant, is just that.  It pairs as well with our food as most of the Italian wines we sell (and it hurts me to write that) and pleases the California palate too.  The nose features Kirsch that runs to black currant or blueberry with hints of wet earth, black pepper and, particularly, chopped herbs.  Mid-weight and very pretty on the palate, here is a natural partner to, say, braised chicken or duck legs with olives, grilled flank steak with green pepper sauce or just about anything where fresh herbs, olives or other umami flavors play a large role.  Delicious and always ready to drink, the Lang & Reed Cabernet Franc remains one of the really, really good deals in California Cabernet.  Really…..a case is not too much!