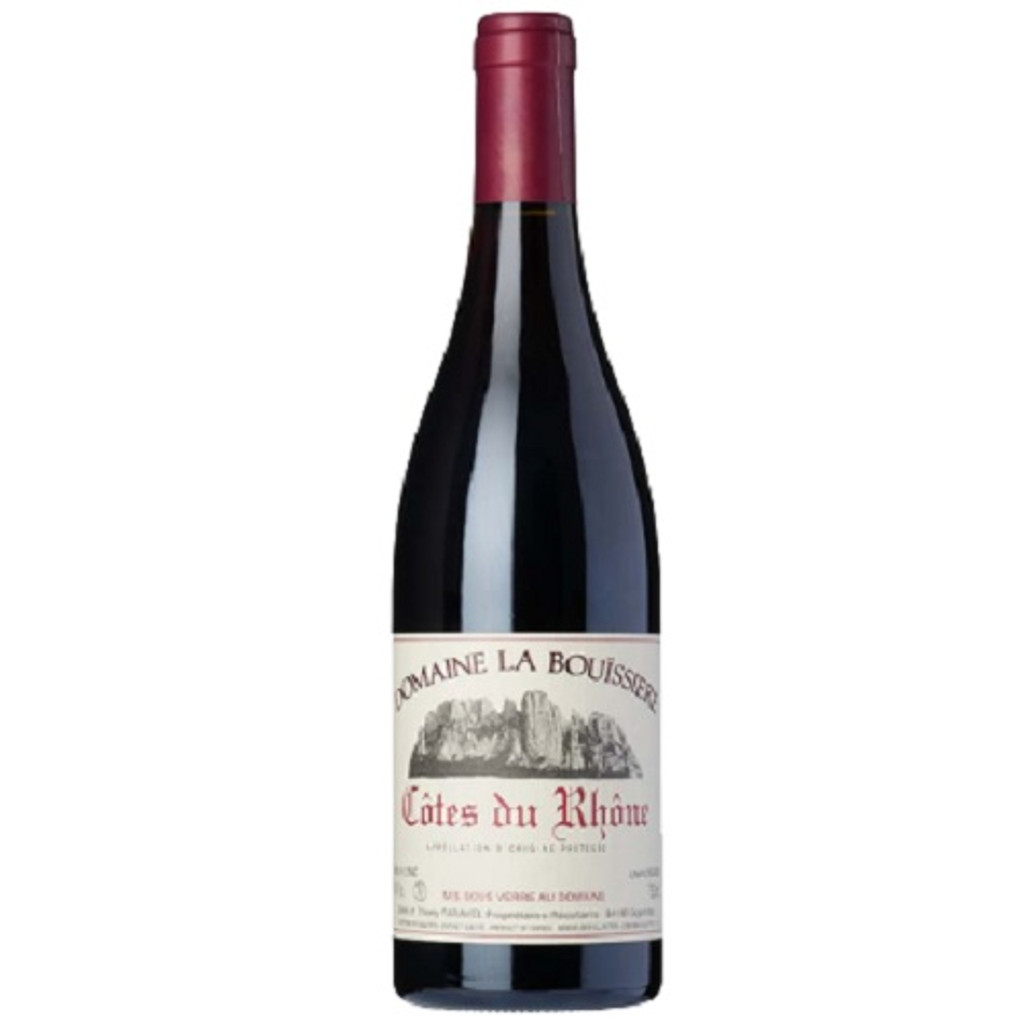 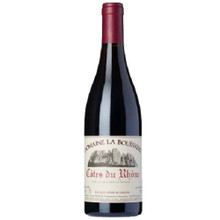 We still believe that there is no wine better in France than a good old fashioned Cotes du Rhone when you something savory, delicious, great with food and affordable. They’re so satisfying because of their vivid fruit, great freshness and the best simply taste so much like the vineyards on which they are grown, you feel like you’re there! Climate change, though, is gradually diminishing this latter attribute as all that sun adds s much fruit and alcohol that all that delightful subtly can get lost. So, as they say in the Southern Rhone Valley, altitude matters! And so it is with the small property the brothers Faravel farm in Gignondas. They are at the highest point in the appellation. While others in the region bake in the summer heat, Thierry and Gilles are harvesting their grapes ripened at a much slower pace retaining as much fresh lifted aromatics as deep dark fruit. With this approach in mind, even the fruit they grow at lower altitudes is farmed for elegance and elan as much as raw power. While we love their 2019 Gigondas ($39.99) grown at almost 1200 feet, we were also very pleasantly surprised by the Faravel’s beautifully articulated Cotes du Rhone! And, at $15 less a bottle, we ask, why not? Sourced from Grenache (80%) and Syrah vines averaging around 30 years old at just over 1000 feet in the Beaumes des Venise appellation, it’s a traditionally made Cotes du Rhone aged in concrete tanks rather than in wood to preserve its freshness and finesse. The 2019 Cotes du Rhone impressed us with its Gigondas-like freshness and that breath-of-the-Mistral nose rich with florals, dusky black and purple fruit, wild herbs and flinty, smoky mineral. Mouthwateringly juicy, there is also depth and character here making this a great choice with things like herby grilled or roasted pork loin, hamburgers and the like, or drink a bottle while decanting the Gigondas (77% Grenache, 20% Syrah, 3% Mourvèdre- from 55-year old vines) your going to serve with that roast beef! Drink the CdR now and over the next five years but give the Gigondas another year or two to settle down and keep it, if you want, a decade.