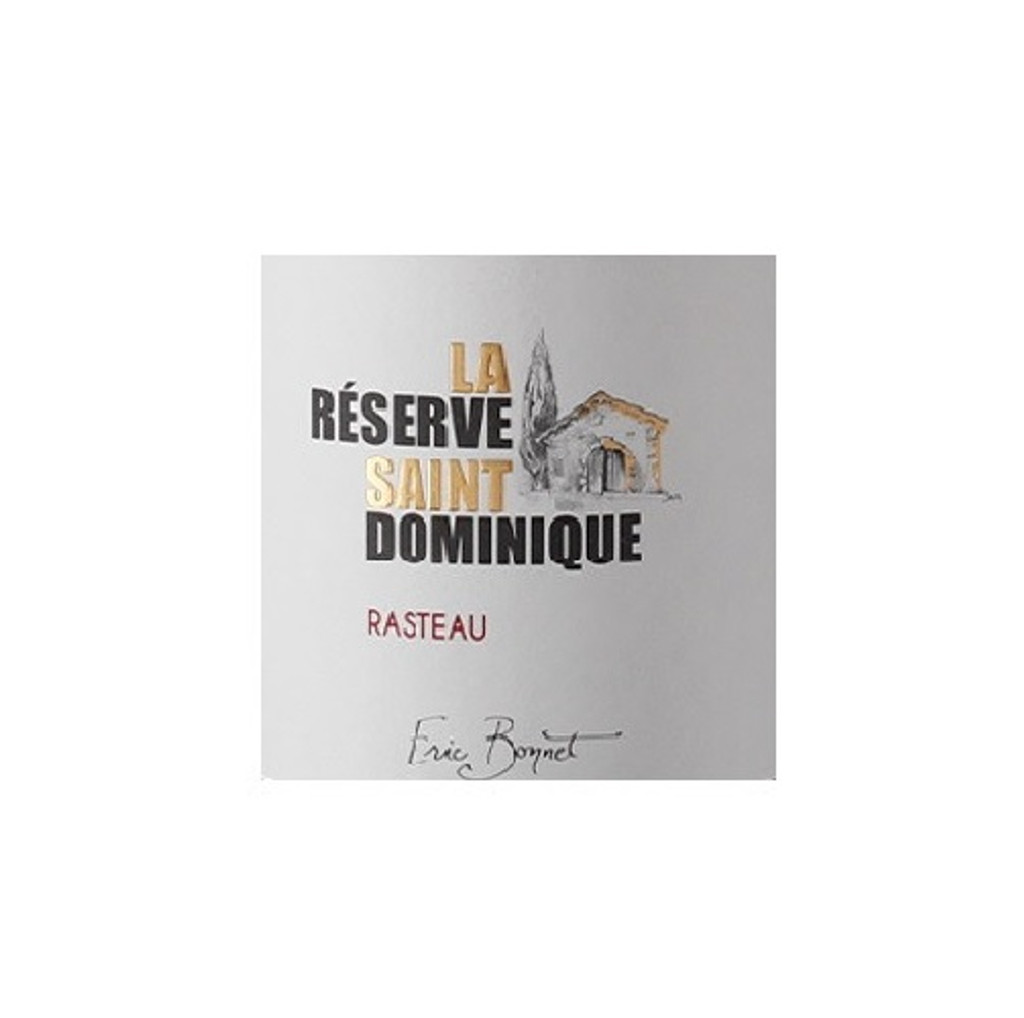 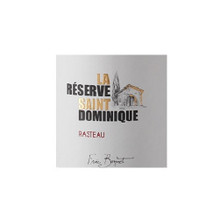 80% Grenache, 15% Syrah, 5% Mourvèdre Lovers of the wines of the Rhone Valley may have noticed a certain homogenization creeping into their favorite tipples as the summers get progressively warmer and the grapes progressively riper. More and more of the southern Rhone’s appellations seem to be producing wines that are converging more and more on the turf traditionally held by the standard-bearer of ripeness- Chateauneuf du Pape. While this overall elevation of the wines of the southern Rhone is a good thing, something is perhaps being lost too- the traditional bottle of Cotes du Rhone! As in, maybe we’re not always looking for the darkest, richest, ripest wine on the block. We have, after all, Paso Robles for that! Sometimes you want some of that good ol’ fashioned Rhone Valley funque: a bit of fur to go with the meat, a bit of bramble to go with the fruit, a bit of, well, character. The French have this lovely word called garrique to describe these sorts of wines: the smell of the hot Mistral as it blows down the valley bringing with it the aromas of drying hay, hot lavender, wild herbs and, with it, a bit of merde reminding you that there are animals out there on those farms as well as plants! Anyway, to those who may be missing that hard-to-describe-but-nonetheless-prized essence of what makes the Rhone Valley stand out from the rest, here’s a reminder: Eric Bonnet’s decidedly Old School Rasteau La Reserve Saint Dominique. From 35-year old vines grown at 1500 feet at the foot of Mount Ventoux, it’s simply fermented in stainless steel tank and aged in neutral cask to preserve its freshness, aromatics and character. And there’s plenty of the latter as its dark, loamy fruit gives up hints of Green Gage plums and blackberries to be with its olive tapenade, bramble, white pepper, saddle leather and wood smoke-like flavors. It’s a wine designed to seamlessly fit into meals where lots of fresh and dried herbs are featured as well as meats like lamb (a natural!), beef and duck are on center stage. For me, I love this kind of wine with a grilled Provencal-style leg of lamb and a fresh ratatouille from the garden. Another nice thing? While it will probably do well in the cellar for another three to five years, you don’t have to wait a day for this to show its stuff.    Wine Enthusiast: Savory tones of chestnut skin, leather and fur contrast black-cherry and mulberry flavors in this blend of 80% Grenache, 15% Syrah and 5% Mourvèdre. It's a decidedly old-world wine that's not afraid to show a bit of barnyardy rusticity, but delightfully so for those who appreciate. Best enjoyed now–2025. 90 points