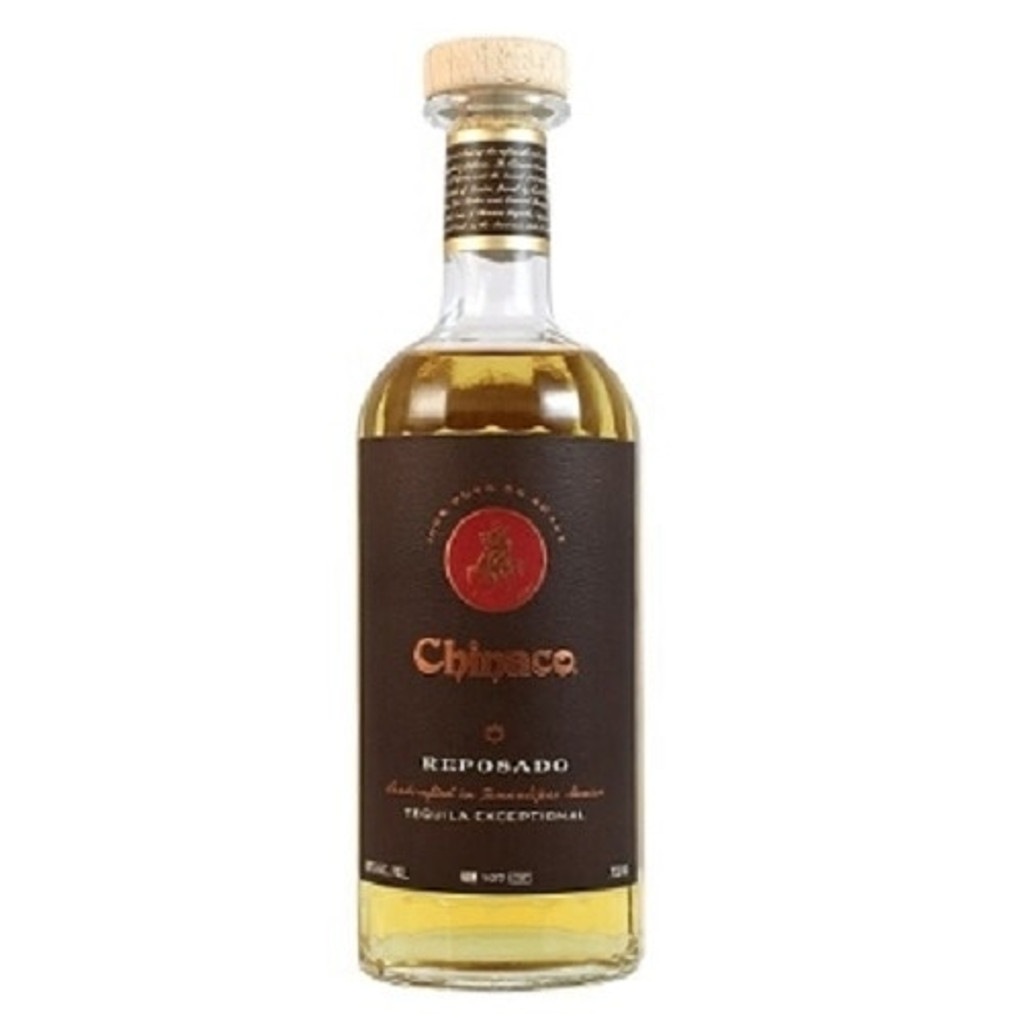 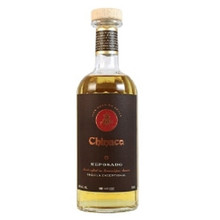 CHINACO TEQUILA REPOSADO
Chinaco Reposado is unique in that it is barrel-aged eight to 11 months, unlike the many reposados aged in large vats for less time. 40% ABV

THE CHINACO WARRIOR SPIRIT
Chinacos were wealthy landowners during the 18th and 19th centuries who, out of necessity, became legendary fighters. The Chinaco warriors tirelessly defended Mexico during both the War of Reform and the French Intervention in the mid-1800s. Their leader was General Manuel González, and the history of Tequilera La Gonzaleña, producer of Chinaco Tequila, begins in 1856 when General González acquired land in the Mexican state of Tamaulipas. Almost a century later, in 1966, a hurricane devastated the plantations of Tamaulipas, leading residents to plant alternative and more lucrative crops. Blue agave was an ideal option, as it was in growing demand and well-suited to the climate and soil conditions of the region. Guillermo González, the great-grandson of General Manuel González, was Mexico's Secretary of Agriculture at the time. He agreed to sell the region's blue agave plants to a major tequila producer in Jalisco, the only Mexican state that could legally produce tequila at the time. When the agave plants matured eight years later, the tequila producer refused to pay Guillermo González the agreed-upon price. Left with no buyers for the agave, and refusing to sell them for less than promised, González became a warrior in his own right. He battled against the larger distillers and successfully lobbied the Mexican government for an amendment that would allow for tequila production outside of Jalisco. After four years of petitioning, Tamaulipas received Denomination of Origin status and this gave rise to Tequilera La Gonzaleña in 1977, the first tequila distillery in Tamaulipas and home of Chinaco Tequila.

A TAMAULIPAS EXPRESSION OF TEQUILA
Chinaco uses agave farmed in Tamaulipas as much as possible, as the distillery finds it is richer in flavor and intensity. This is due to the soil, which is close to the ocean and high in mineral concentration. High elevation farming also contributes to the complexity. Farming at elevations reaching 5,000 feet allows for greater phenolic ripeness, imparting a spiciness and herbal quality while maintaining acidity. Chinaco farms some of its own agave, but primarily sources it from local farmers with whom the distillery has longstanding relationships. Sourcing agave from Tamaulipas is not without its challenges. Weather, particularly hurricanes, can significantly hurt local agave production, and political instability in the region adds further complications. The past 10 years have been particularly challenging for the region, and approximately 10% of the agave used in production was sourced from Jalisco to bridge the gap.

THE FIRST PREMIUM TEQUILA IN THE U.S.
In 1983, Chinaco made another pioneering effort when it became the first premium tequila in the United States. The status quo for tequila at the time was to use less agave and add sugar, and the emergence of Chinaco paved the way for the modern premium tequila revolution to take place, with David Wondrich naming it the "#1 Most Influential Spirits Brand of the Last 25 Years" in Wine & Spirits Magazine.