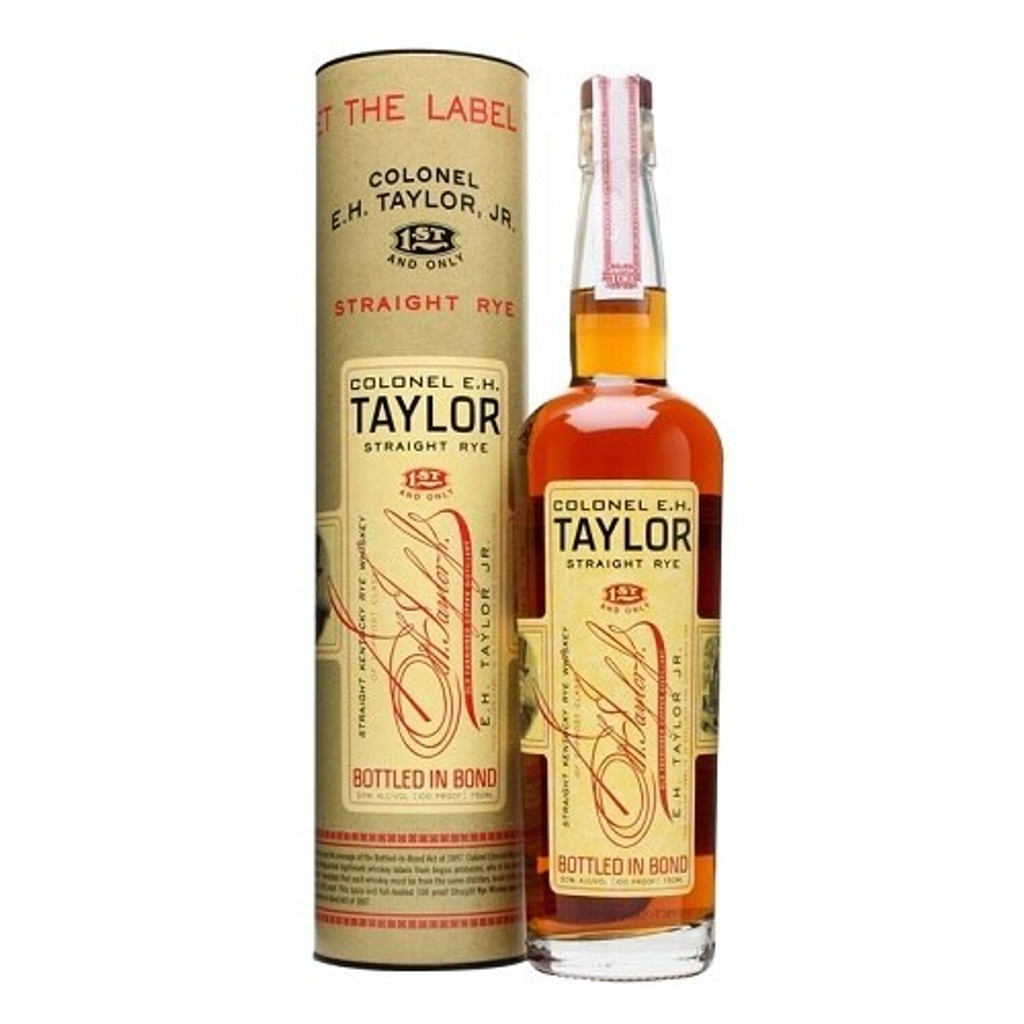 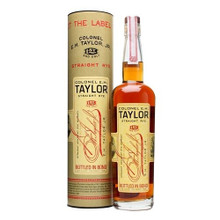 Notes of dark spices that are well-balanced with caramel undertones. Dry and oaky finish, that lingers with notes of cinnamon and vanilla.

On February 12, 1830, Edmund Haynes Taylor Jr. — widely considered the father of modern whiskey — was born in Columbus, Kentucky. Orphaned as a baby, Taylor was adopted by Edmund Haynes Taylor, Sr., and was raised in Louisiana by his great-uncle, Zachary Taylor (who would later become the twelfth President of the United States). After attending Boyer's French School in New Orleans, Taylor moved back to Kentucky and matriculated from the B. B. Sayer's Academy. Following in the footsteps of his father, Taylor became involved in banking and came to the aid of several Kentucky distilleries that were suffering from Reconstruction.

At the time, an overwhelming number of distilleries were still not aging their whiskey. In order to make their spirits palatable, some distillers and retailers added juices and syrups to sweeten the whiskey, while others added acid and tobacco to give the whiskey its signature, amber hue.

Armed with distilling experience and a political pedigree, Taylor, together with Treasury Secretary John G. Carlisle, was instrumental in passing the Bottled-In-Bond Act of 1897 (27 C.F.R. 5.21). The act required that any spirit labeled as "Bonded"or "Bottled-in-Bond" be the product of one distiller at one distillery during one distillation season. In addition, the Act required that bonded spirits be aged in a federally bonded warehouse under U.S. government supervision for at least four years and bottled at 100 proof.

Named in honor of Taylor, Colonel E.H. Taylor Straight Rye Whiskey is made from a mash of rye and malted barley. No corn is used in the production of the rye, and, as a result, it has notes of dark spices that are well-balanced with caramel undertones. Bottled in bond at 100 proof, the rye has a dry and oaky finish, that lingers with notes of cinnamon and vanilla.

Each bottle of Colonel E.H. Taylor Jr. Straight Rye Whiskey is packaged behind a vintage label and inside a canister reminiscent of the bottles Taylor used over one hundred years ago.