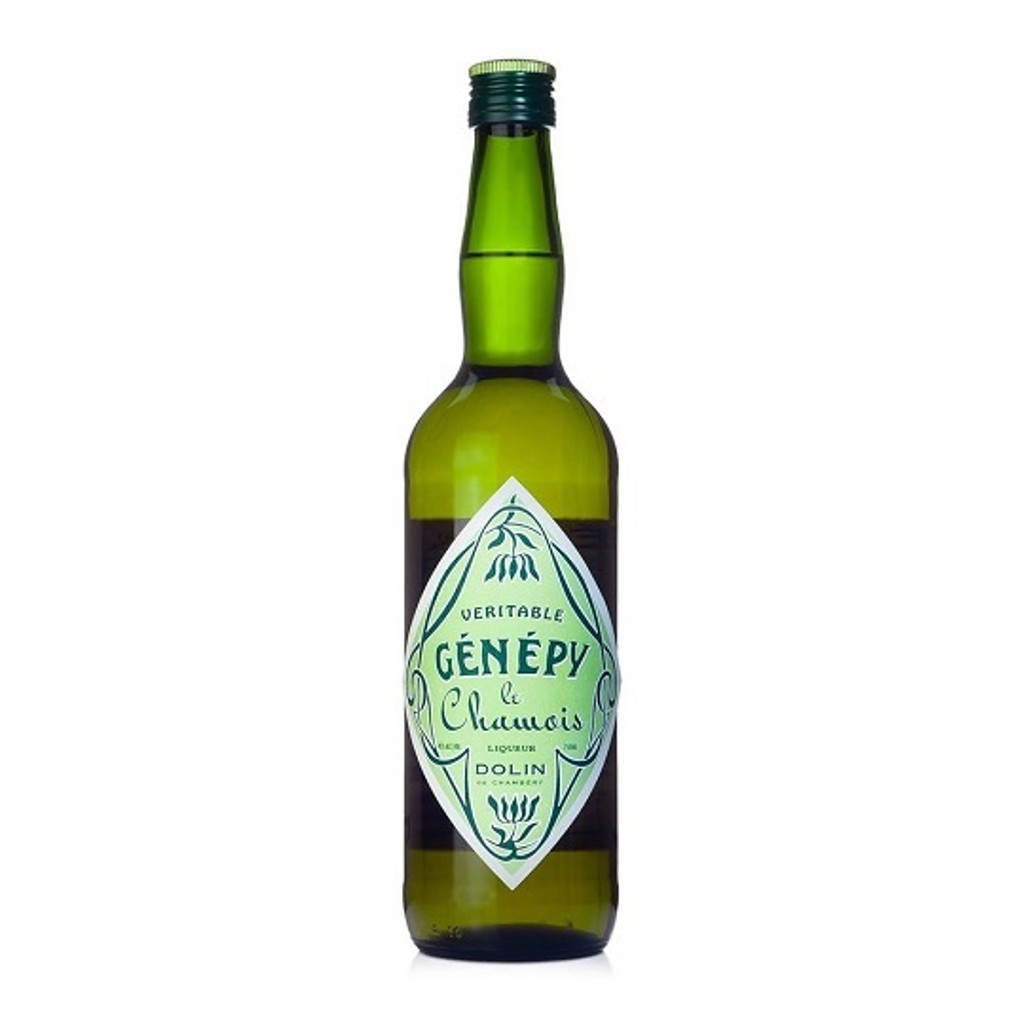 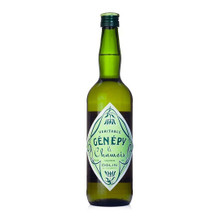 Génépy (sometimes spelled Génépi) is a legendary alpine herbal liqueur that dates back many hundreds of years. While comprised of a multitude of alpine herbs, the most prominent is Génépy, a petite variety of artemesia (often translated into English as “mountain sage”) found principally in the high mountains of the Savoy. Its bright herbal and fresh flavors have long been associated with the mountain air and adventure. Today it is still the darling of French ski resorts and fine dining, served on the rocks or with tonic water, and very welcome after a fondue. Using its own alembic still, Dolin has made this Génépy from local farmers’ herbs since 1821.

Dolin is among the few remaining independent producers of vermouth and the last producing Vermouth de Chambéry. Dolin continues to make the authentic product according to the principles which earned Chambéry France’s only A.O. for vermouth back in 1932. This means production in Chambéry itself, maceration of real plants rather than pre-prepared infusions, and sweetening only by grape must, wine and/or sugar. Dolin has also long produced the legendary alpine liqueur Génépy from local herbs. The particular quality of Vermouth de Chambéry was first identified in 1821 by Joseph Chavasse, whose son-in-law Ferdinand Dolin inherited the recipe and the now eponymous company. Dolin Vermouth was winning medals in Philadelphia, St Louis and London in the late 19th century, and still remains the benchmark for fine French vermouth. A hallmark of Vermouth de Chambéry was the creation of the Blanc (aka Bianco) style, a first clear vermouth, of which the Dry recipe has been celebrated in cocktails from the 1920s onwards.

According to Chavasse’s recipe, the base wine was made from local grapes. However, phylloxera led to replanting in the region with red varieties, or overly aromatic whites such as Jacquère. As with Cognac and Armagnac, the best base wine is very light, and as neutral as possible. Not surprisingly, the majority of the base wine now comes from the Armagnac vineyards of the Gers in addition to local/regional producers. On the other hand, the particular flavors and aromas of the plants are of crucial importance, and the Dolin secret recipe continues to be made from the herbs and aromatic plants naturally found in the Alpine meadows above Chambéry. These are individual vermouths of remarkable freshness, purity and complexity.