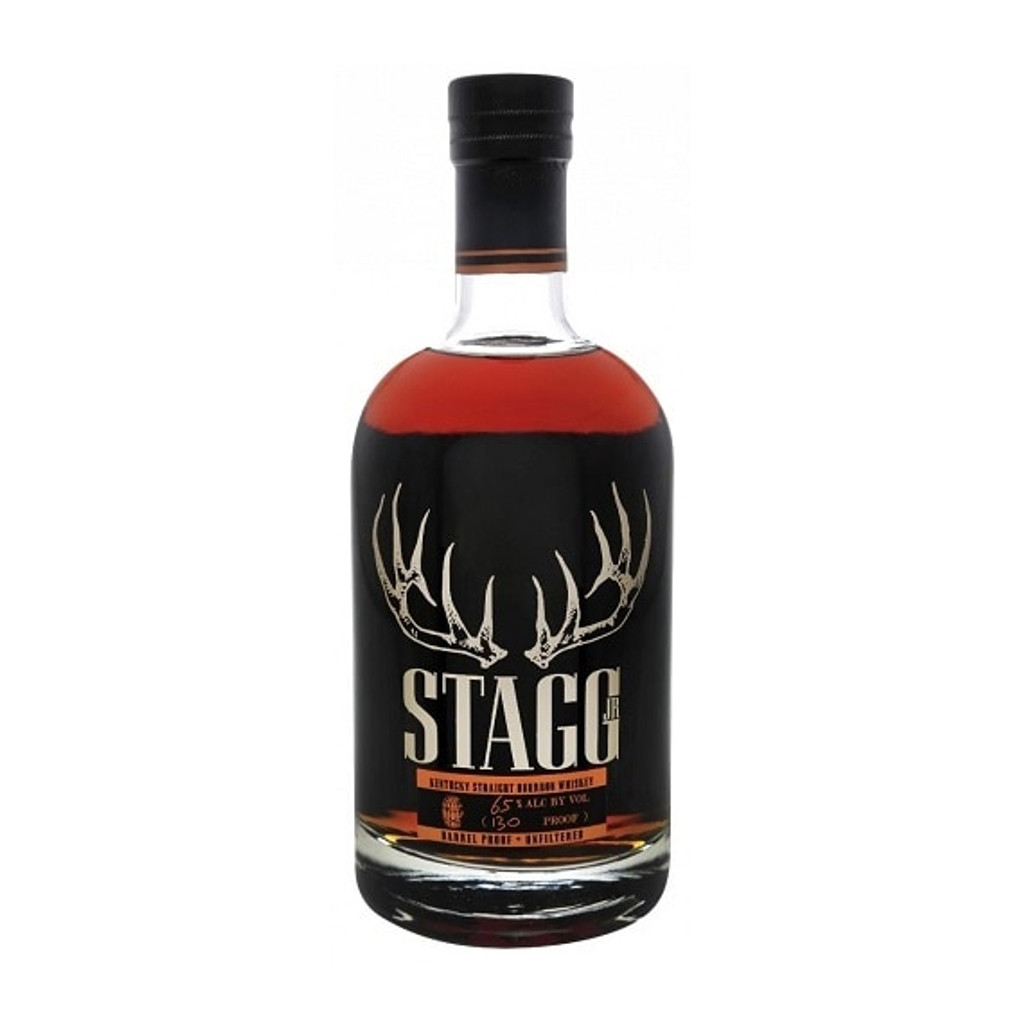 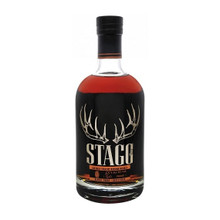 Situated on the Kentucky River in Frankfort, Kentucky, Buffalo Trace Distillery takes its name from an ancient pathway that migrating buffalo used when traveling westward. The trail was well-known among Native Americans and was eventually used by pioneering settlers who crossed the Ohio River and followed the buffalo trace to the Western frontier.

Buffalo Trace Distillery is the oldest continually operating distillery in the United States and includes the rich legacies of master distillers such as E.H. Taylor, Jr, George T. Stagg, Albert B. Blanton, Orville Schupp and Elmer T. Lee. Today, the distillery is still family-owned, operating on the same 130 acres of land adjacent the Kentucky River as it has for over 200 years.

Buffalo Trace has produced a wide array of bourbons and whiskeys, featuring several collections from the Antique and O.F.C. Vintages, to Van Winkle and E.H. Taylor. Their Stagg Jr. releases are limited edition barrel proof bourbons, much like the George T Stagg version included in the Buffalo Trace Antique Collection.

“George T. Stagg built the most dominant American distillery of the 19th century, during a time known as the Gilded Age of Bourbon. Uncut and unfiltered, this robust bourbon whiskey ages for nearly a decade and boasts the bold character that is reminiscent of the man himself” (Buffalo Trace Distillery).

Buffalo Trace released their first Stagg Jr. in August of 2013 since then they have produced about two batches every year since. Each batch of Stagg is blended from bourbons aged approximately 8 or 9 years, and released at a high and unique barrel proof. Proof numbers are used to identify specific batches.

First seen as too “alcohol forward,” Stagg Jr. has since been considered by many bourbon enthusiasts as a well-crafted barrel strength offering. In Fall of 2016, Buffalo Trace released their 7th batch of Stagg Jr., bottled at a solid 130 proof it has all the rich and complex flavors you might expect of a strong bourbon straight from the barrel. Uncut and unfiltered, this robust bourbon whiskey ages for nearly a decade and boasts the bold character that is reminiscent of the man himself, Mr. George T. Stagg.

Master Distiller Harlen Wheatley describes that taste as, “rich, sweet, chocolate and brown sugar flavors mingled in perfect balance with a bold, rye spiciness. The boundless finish lingers with hints of cherries, cloves, and smokiness.” This batch won a Silver Outstanding Medal at the International Wine & Spirits Competition, and a Gold Medal at the International Spirits Challenge.