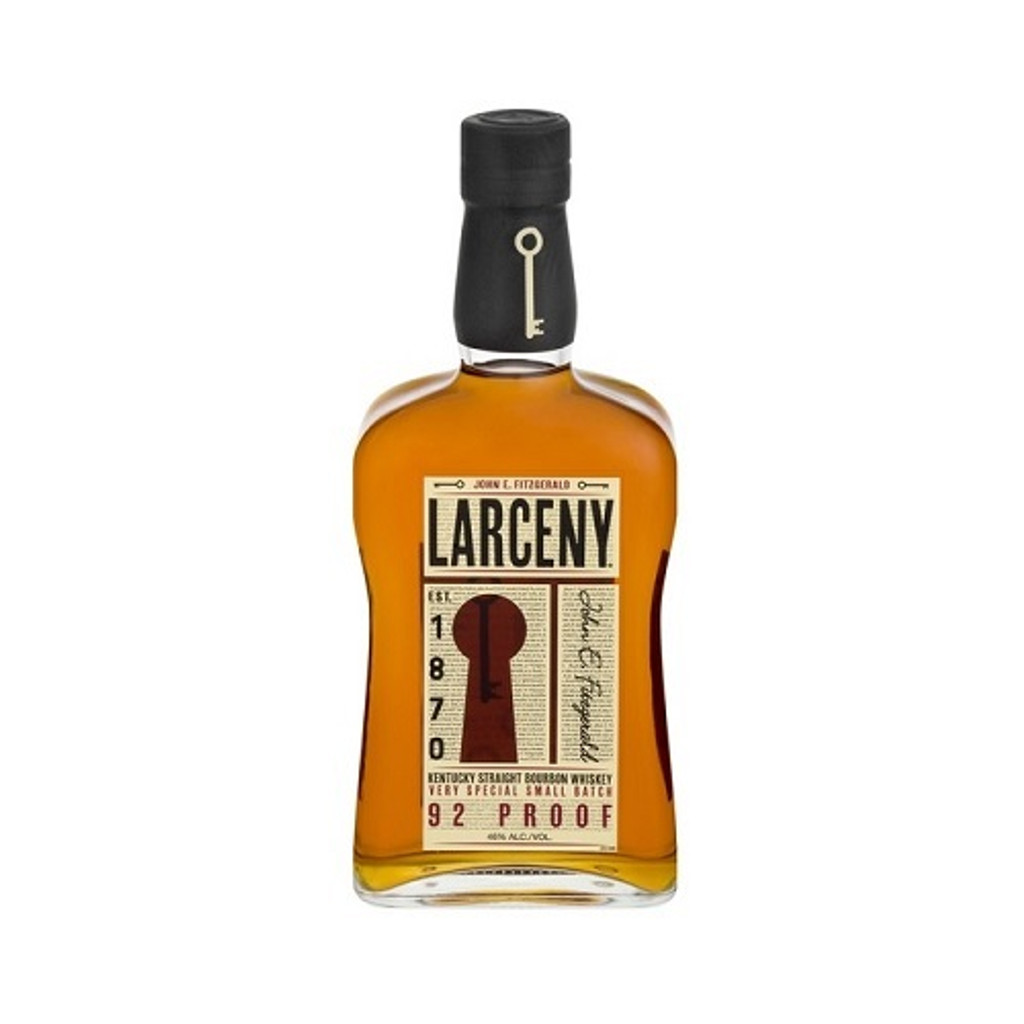 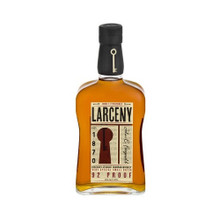 According to the legend, John E. Fitzgerald founded a distillery along the banks of the Kentucky River shortly after the Civil War ended. Fitzgerald began distilling bourbon and selling it to passengers aboard the trains and steamships that passed through town. Shortly thereafter, Fitzgerald sold his brand "Old Fitzgerald Bourbon" to Julian P. "Pappy" Van Winkle for $10,000, a small fortune at the time. Pappy moved production of Old Fitz to his distillery, where it became one of the most famous bourbons in the world.

But if you ask Sally Van Winkle (Pappy's granddaughter), the story of John E. Fitzgerald and Old Fitz Bourbon is slightly more complicated and certainly more interesting. In 1999, Van Winkle revealed that Fitzgerald was not the man nor the distiller he claimed to be — he was, in fact, a bonded treasury agent. At the time, the Treasury Department was tasked with collecting taxes levied on spirits and as such, bonded treasury agents were the only people legally allowed to carry the keys to barrel storage warehouses.

Fitzgerald did have a discerning palate for fine bourbon and would use his warehouse keys to pilfer the best barrels of bourbon as they aged. The barrels, which became known as "Fitzgerald barrels," and the brand were immortalized when Pappy Van Winkle named Old Fitzgerald bourbon after the treasury agent, and added a "Whisper of Wheat "to his bourbon's recipe. By using wheat rather than rye as the secondary grain in the bourbon's mash bill, Pappy imparted a rounder, softer flavor profile in Old Fitz as compared to other bourbons at the time.

Larceny Kentucky Straight Bourbon pays homage to both John E. Fitzgerald's superb taste and the legacy of the Old Fitzgerald brand. Made from a mash of corn, wheat, malted barley and rye, Larceny Bourbon carries on the tradition of Old Fitz by using wheat as the bourbon's secondary grain rather than rye. As a result, Larceny Bourbon has a sweeter, softer flavor profile as compared to bourbons that use rye as their secondary grain. After the grains are milled, they are cooked in Kentucky limestone water and fermented using a proprietary strain of yeast.

Following fermentation, the mash is distilled through 70-foot tall column stills and the resulting bourbon is aged in honey barrels for six to twelve years. After aging, the casks are blended and brought to 92 proof before being bottled. The resulting bourbon has notes of sweet corn, honey, vanilla and light cinnamon, along with a hint of oak and rye that provides for a subtle edge.

Larceny Bourbon earned a score of 93 points at the Ultimate Spirits Challenge in 2013, and a score of 93 points from Wine Enthusiast. In addition, it was named one of the top 20 spirits in the world by F. Paul Pacult's Spirit Journal and named a "Best Buy" by Whisky Magazine. Quite simply, Larceny Kentucky Straight Bourbon is a steal.