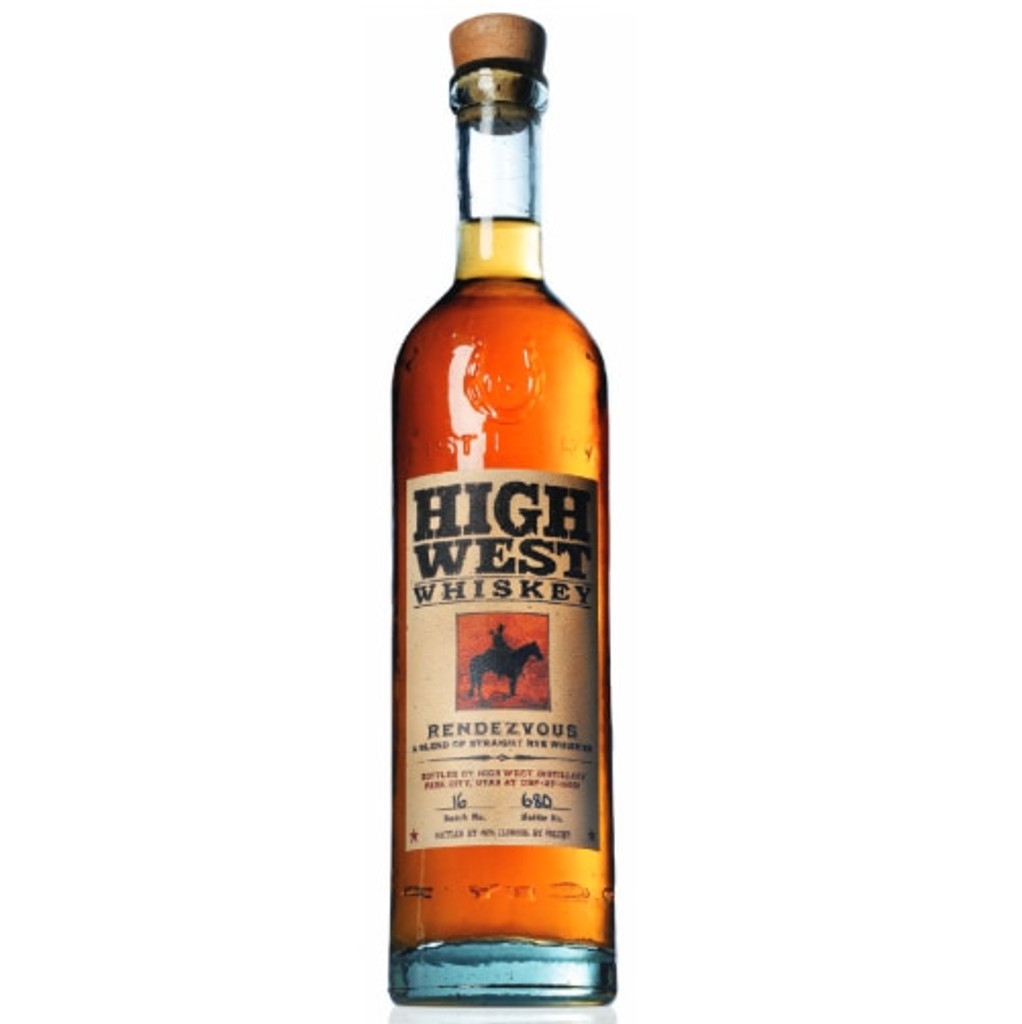 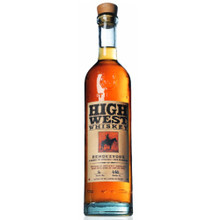 Rendezvous Rye is High West's flagship whiskey.  Almost every other straight rye whiskey you can buy today is barely legal, with 51-53% rye in the mash bill. Not Rendezvous Rye. It honors the way rye whiskey used to be made, with a high rye content and full, uncompromised flavor. With Rendezvous Rye, you get a taste of authentic rye whiskey. We hope you enjoy it.