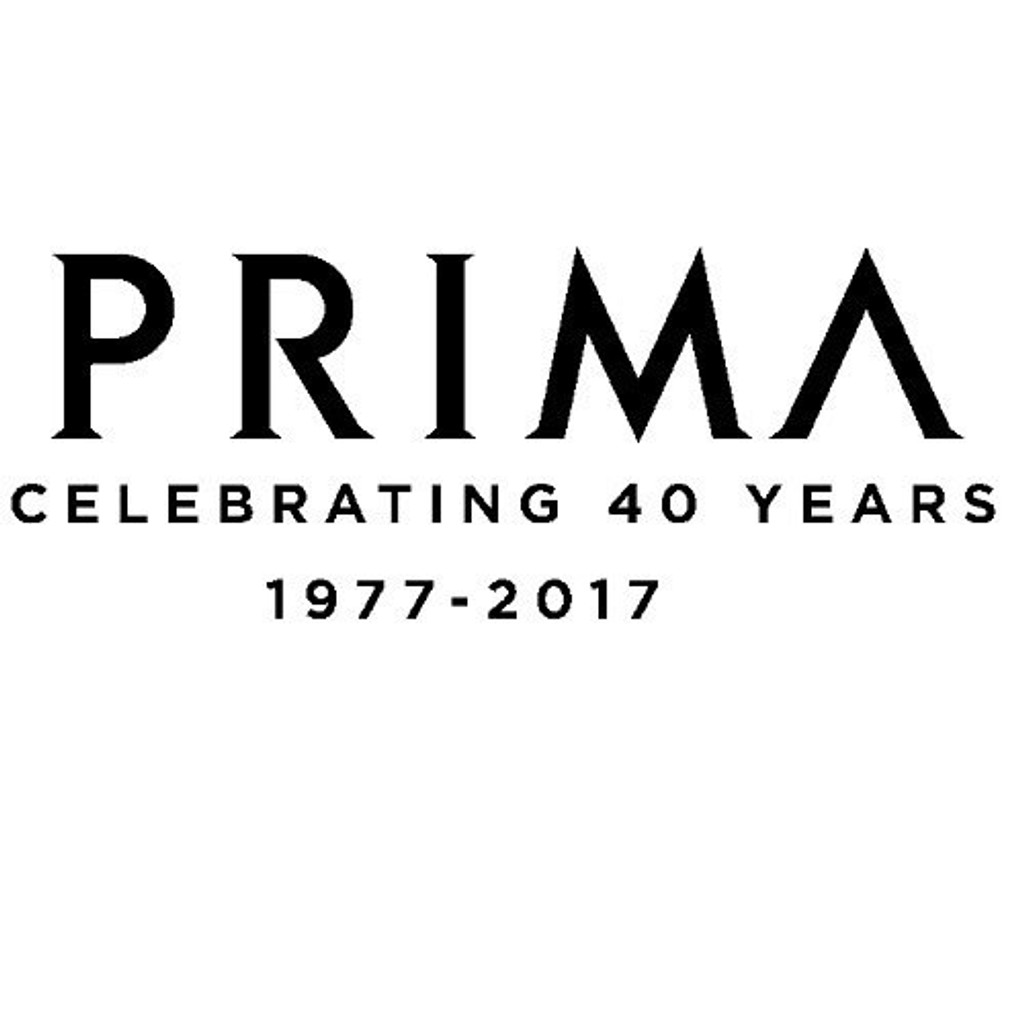 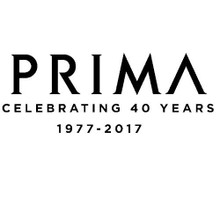 In the 19th century, the forefathers of Aldo Conterno emigrated to Argentina, but on account of various family vicissitudes they returned to Italy after a few years.

It was then that Giovanni Conterno brought his family back to the small winemaking farm of his father Giuseppe in Monforte d'Alba and started helping him in the production of local wine.

With his return to the business, Conterno increased the production of wine, to be sold in casks not only in Italy but also as far as America, thanks to a relative who had stayed out in Argentina.

In response to market demand, the Conternos then felt the need to create a superior Barolo, to be produced exclusively from the best vintages, with a long vinification period and capable of lasting over time.

In the 1920 the first Barolo reserve was bottled.

At the end of the '30s Giovanni handed over the reins of the business to his son, Giacomo, who continued his father's tradition with commitment and foresight, visiting his clients in person and taking advantage of the prestige which his Barolo was gathering to establish his own label in many regions of Italy.

During these years, his sons Giovanni and Aldo began to assist and follow their father in running the business.

In the 1950 Aldo decided to set out for America, with the ambition of creating a vine-growing and winemaking business with the help of an uncle who lived in California.

This period in the United States turned out to be very constructive and unforgettable for Aldo but for a variety of reasons he had to abandon the country and come back home to his family business in Italy.

Giacomo handed over the activity to his sons in 1961: it was a thriving and prestigious business, recognised over most of the country.

However, the five-year experience in the United States had kindled within Aldo a desire to establish a business of his own.

It was for this reason that he decided, after working for a considerable time alongside his brother, to carry out the dream which had been interrupted in America.

He bought the "FAVOT" estate and founded the "PODERI ALDO CONTERNO" winery in 1969.

Today the company is run by three sons of Aldo : Franco, Stefano and Giacomo who followed in the footsteps of their father carry on the family tradition.