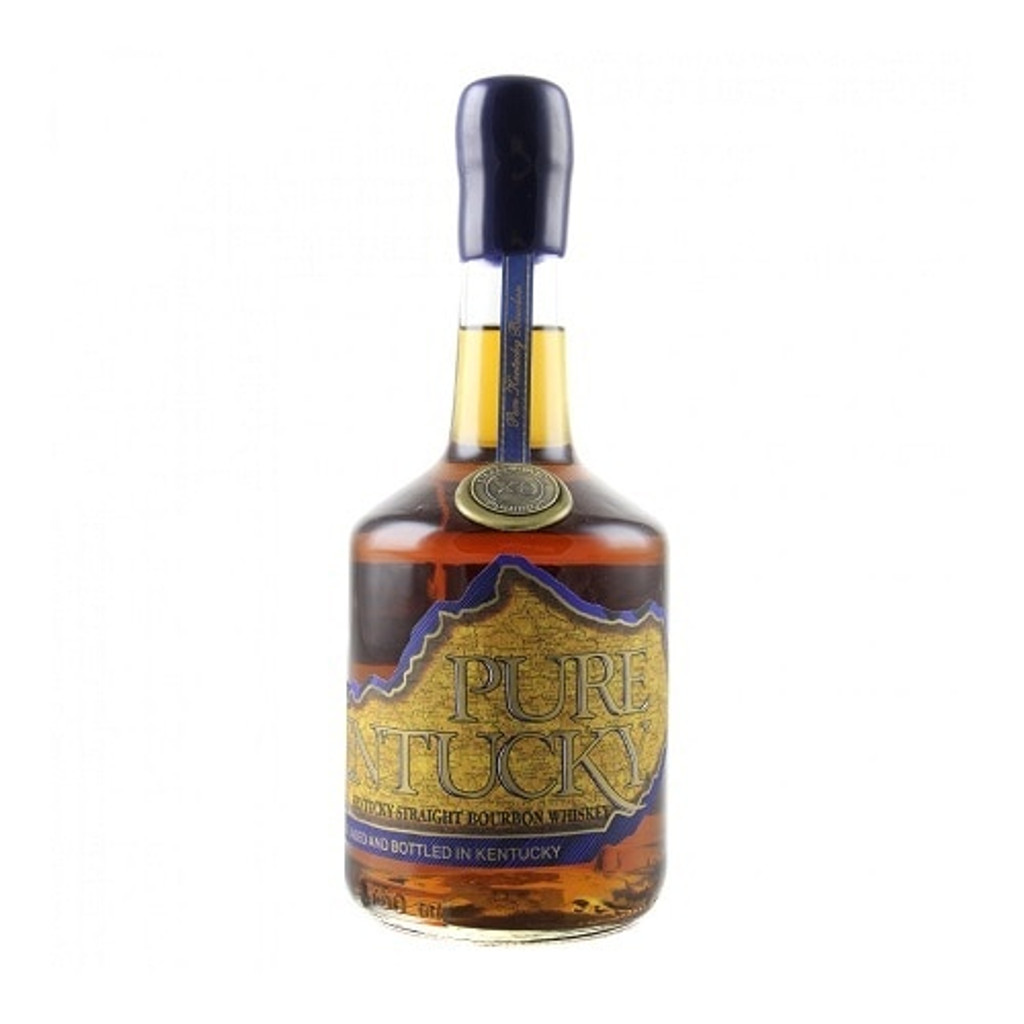 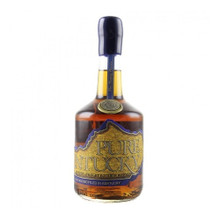 For the Willett family, distilling craft whiskey is a family tradition. During Reconstruction, John David Willett — the family patriarch — began distilling whiskey at the Moore, Willett & Frenke Distillery, which was situated just outside of Louisville, Kentucky. In 1898, his son, A. Lambert Willett — who was 15 years old at the time — began following in his father's footsteps. Three decades later, Lambert, together with his son, Thompson, purchased a farm on the outskirts of Bardstown, Kentucky, and began construction of the Willett Distilling Company. While the Willett Distilling Company eventually changed its name to Kentucky Bourbon Distillers, the family tradition lives on — Even Kulsveen, the current owner of KBD, is Thompson Willett's son-in-law.

In keeping with family tradition, Pure Kentucky XO Small Batch Straight Bourbon Whiskey is an authentic Kentucky straight bourbon. Aged for about twelve years ("XO" meaning "extra old"), Pure Kentucky is bottled at an unusually robust proof of 107, yet is remarkably smooth and drinkable. The bourbon has an intense aroma of sweet vanilla, cedar and oak. The aroma yields to notes of spicy rye, vanilla and maple syrup, with hints of cherry. The slightly salty finish is long and smooth, with continued vanilla notes.